Once again, this year’s edition of the Michelin Guide has awarded stars to many of Lyon’s restaurants. Here is a quick round-up of the winners.

Despite the difficult times we are going through, with restaurants closed for weeks on end, the famous guide decided to maintain its traditional approach that focuses ratings on a short period, unlike most of its competitors.

Christian Têtedoie received a Green Star this year, joining Prairial, which already has one. The Michelin Green Star rewards contributors to sustainable gastronomy that are working with “Respect for the land, seasonality and animals, and a commitment to eating better.”

We would like to congratulate all of these restaurants and our many members in particular. 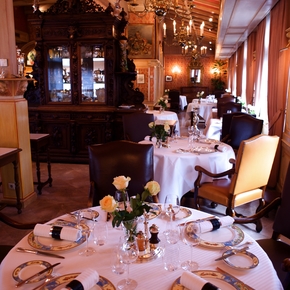 Located on the banks of the Saône, the Auberge du Pont de Collonges is popular with food lovers from the world over. A prestigious establishment, well...

The Michelin-starred restaurant Prairial is breaking with tradition with its “no-nonsense gastronomy”.

Discover the delights of a colourful and flavoursome fusion of French and Peruvian cuisine at the Michelin-starred restaurant Miraflores!

Christian Têtedoie is a big name in Lyon, where he has practised his art for more than 30 years.

La Mère Brazier was founded in 1921 by Eugénie Brazier, one of the most famous “Mères Lyonnaises” (Lyon’s legendary female chefs). Politicians and... 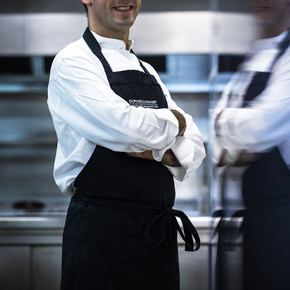 In the heart of the leisure complex Le Lyon Vert, located in the west of Lyon, the chef Jean-François MALLE, one-star at the Michelin Guide 2020,... 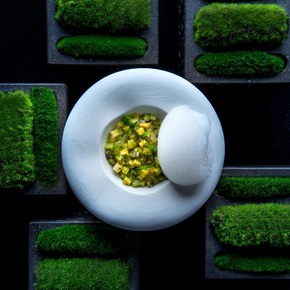 Christophe Roure ("Best French Craftsman" in 2007, in the cooking category), moved to the Brotteaux district. This star-rated Chef is devoted to... 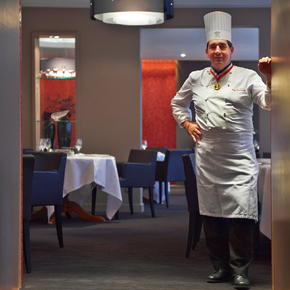 Guy Lassausaie, Best Worker in France and rewarded 1 star in the Michelin Guide, embodies the fourth generation in the furnaces of the former coaching... 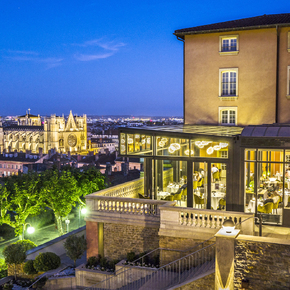 Up on Fourvière hill, "Les Terrasses de Lyon", the gourmet restaurant of the Villa Florentine, is managed by the chef David Delsart. 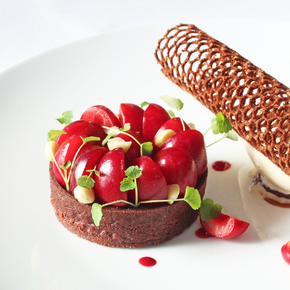 The nine tables spaced from each other for the well-being of the client welcome you in a contemporary setting with warm and relaxing colors.

Make the most of a great visual and gustatory experience at the top of Sofital Hotel.

The Chef's creativity, his mix of French and Korean cultures is a successful gastronomic marriage that brings new flavors full of delicacy. The...

Tabata and Ludovic, a couple and colleagues in the kitchen, opened their restaurant in 2016 and it has been full since.

Start exploring the city with

Our website is opimized for recent browsers.
For an optimal display of the different contents, we recommend that you update your browser.

Cookie preference management This website enables cookies by default for audience measurement tools and anonymous features. You can configure your browser to block or be informed of the existence of these cookies. These cookies do not store any personally identifying information. Read more
No thanks I want to choose OK!
Statistics and audience Measuring our performance is important! To assess whether our site is optimised and meets your expectations, we measure our audience using specialised solutions. All the information collected by these cookies is aggregated and therefore anonymised.
Select all
Back Accept all Finish